Anime is a prevalent video cartoon and comic book style that had its origins in Japan but has over the past few decades expanded to cover an international fan base. What sets it apart from conventional animation is its artwork storytelling and nuances of Japanese culture.

This unique artistic style is what makes anime cosplay costumes such a great choice for Comic-con and all other costume events. More importantly, the genre features a vast array of styles to suit every individual preference.There are sexy anime cosplay outfits to accentuate your feminine flair and bold designs that seem to have adventure at their core. We also have princess dresses, kimonos and tomboyish designs.

No matter what your needs are, we have you covered! Take a look at our list and make your pick from the most impressive and easiest anime cosplay ideas for girls ever! 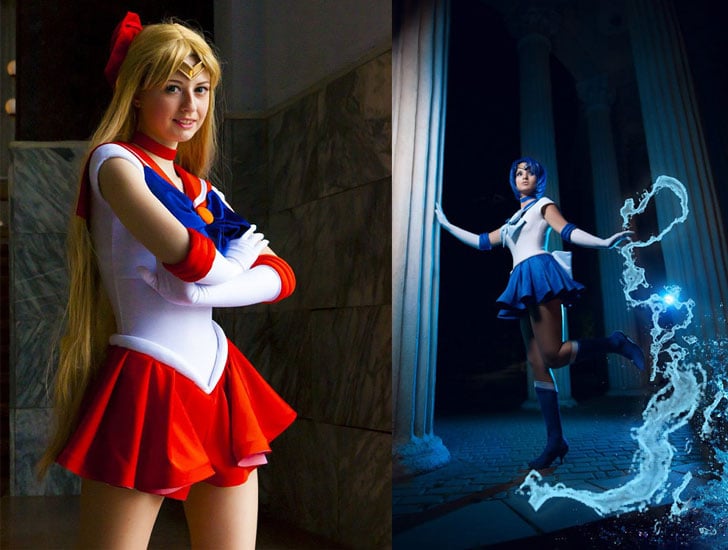 Bring your Sailor Moon fantasy to life by wearing one of these adorable anime costumes. Sailor scouts have the noble assignment of fighting evil forces for instance the Negaverse minions.

Sailor Moon takes the lead over them, using her finishing move to destroy the enemy in one swift move. Put on this costume and appeal to your inner “moon prism power”, and there will be no end to what you can achieve. 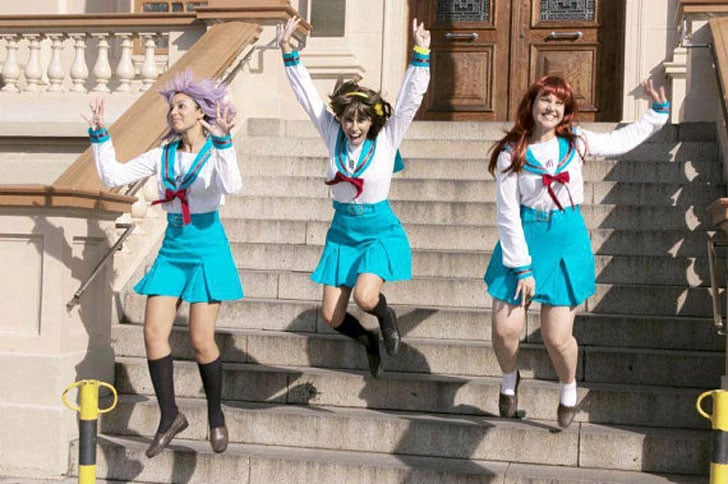 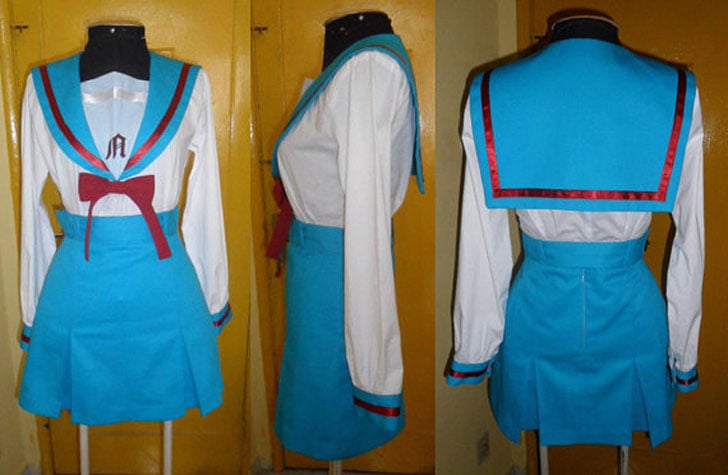 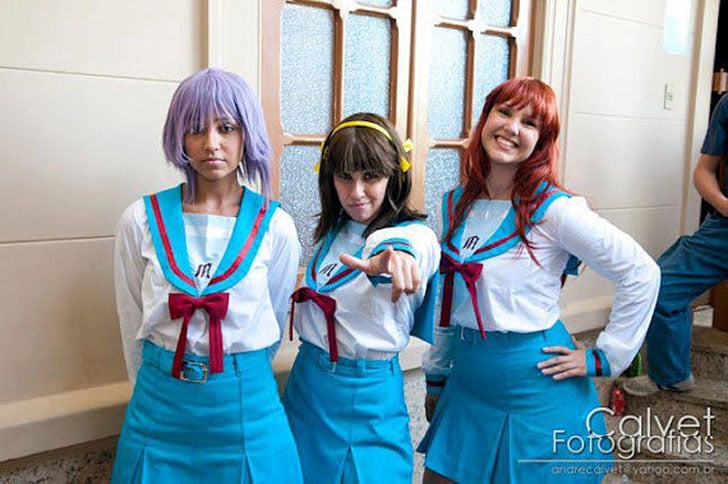 Rock the schoolgirl look with the Haruhi Suzumiya anime costume set. This set gets nspiration from a high school setting, involving a group of friends who happen to go through a series of unusual events.

You could recreate the show with a few friends, forming your own little SOS Brigade and having lots of fun while at it. With these killer costumes on, you can be sure to have a crazy adventure or two along the way. 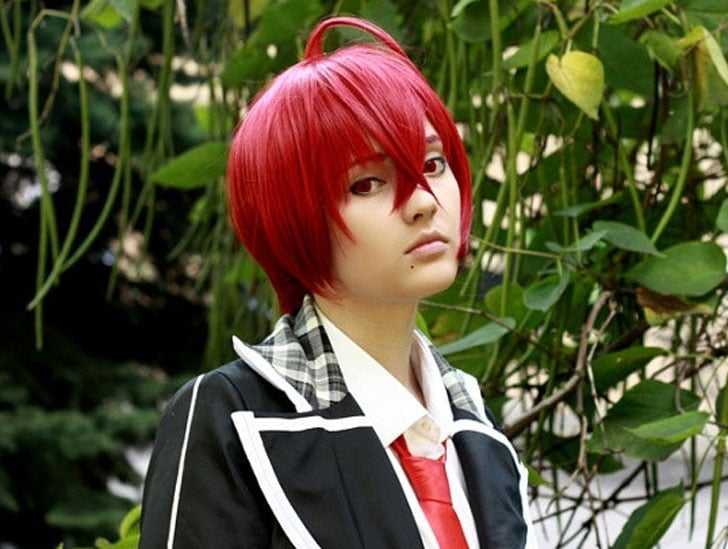 If you’re looking for a sure way to get all the boys looking your way, one of these cute cosplay costumes is the way to go. This Starry Sky ensemble dresses you up as the daring and bold Tsukiko Yahisa from the show.

As the only girl in an all-boys school, she had to develop a macho personality. Playing her role is a great way to stand out at the next Comic-con if all your friends happen to be male. if no longer available then click here to check out her shop that has heaps more really unique anime cosplay costumes. 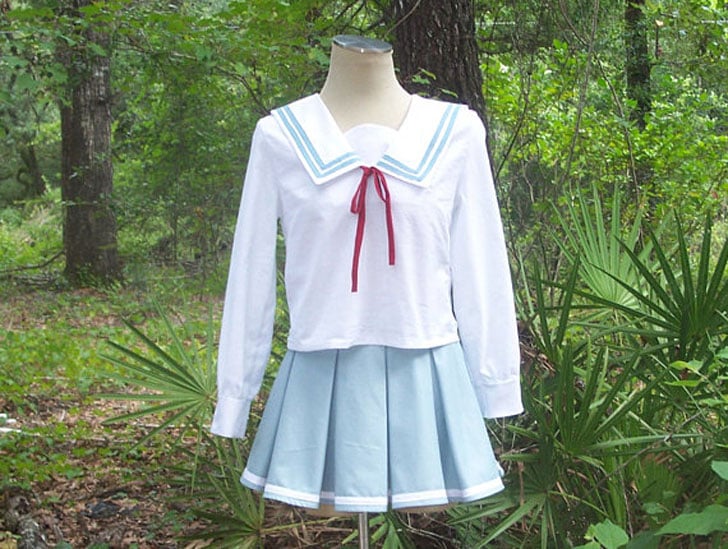 Something about sailor-type school uniform anime cosplay costumes, like Mitsuki Nase’s from the anime show Kyoukai no Kanata, evokes an irresistible sexy appeal. Anyone would look great in this costume regardless of their body type.

All you need to do to perfect Mitsuki’s look is get a pair of calf-length black socks and style your hair back with bangs up front, and Voila! Oh, and don’t forget the signature lollipop! 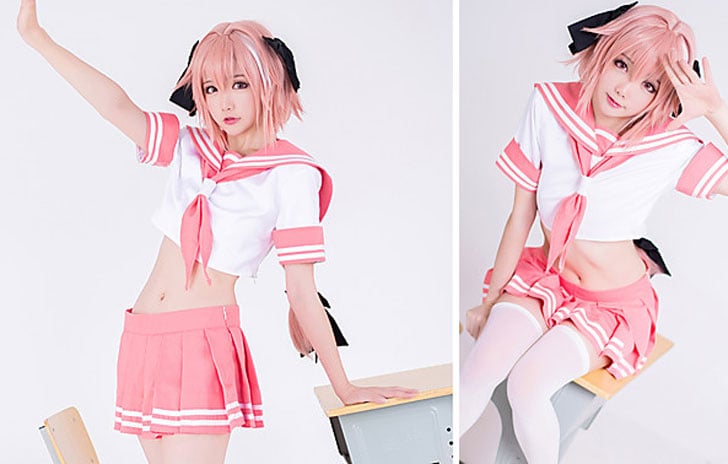 The best part about cosplay ideas for girls, is that there is a perfect look for everyone out there. If you have been faulted for a self-indulgent personality that is all about living in the moment, then the Astolfo anime character defines you perfectly.

Right from the pink-coloured hair to the purple eyes and sexy feminine outfit, everything about his costume screams a love for adventure. Have a blast in his shoes at least for a day! 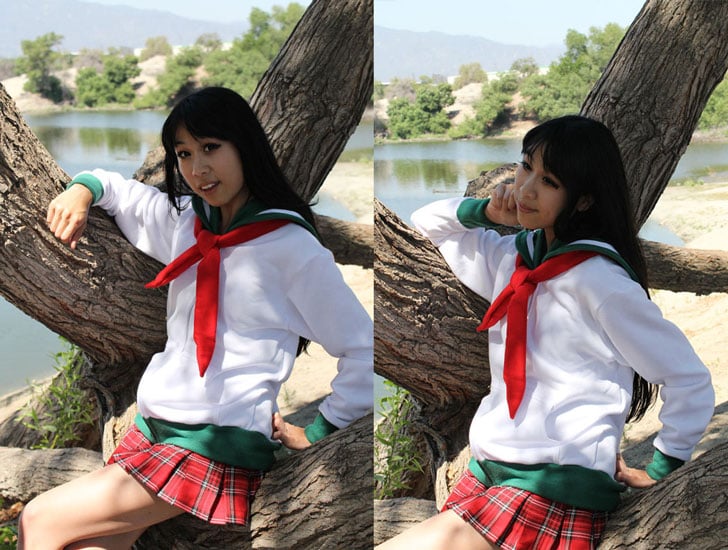 Have you always fancied spending a day in the life of a do-gooder? If so, the Kagome Higurashi hoodie will turn your dream into reality. Known for her selflessness and determination to help others, she is one of the kindest anime cosplay characters.Wearing this anime hoodie gives you the opportunity to look great and banish the forces of evil around you. Take the costume to another level by dressing up your lover as Inuyashi to complete the fantasy. 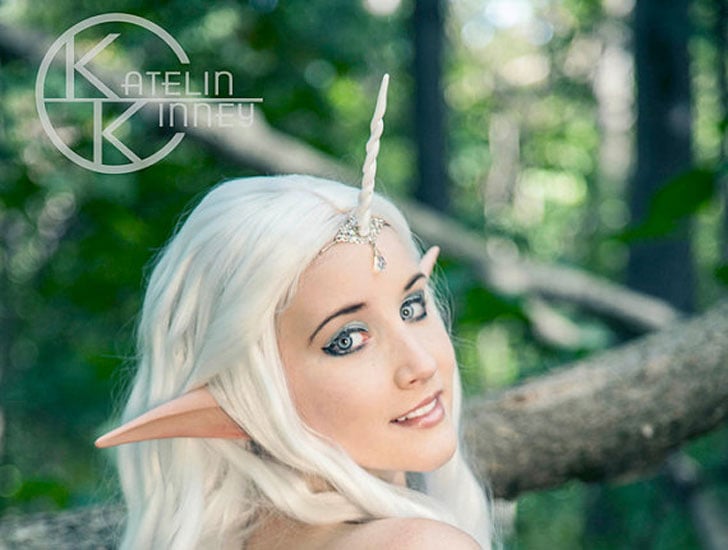 Some of the most outstanding anime cosplay ideas revolve around various elf costumes. But we all know that none of them would be complete without this pair of signature elf ears. They measure about five and a half inches, the perfect length to ensure they achieve the intended effect.

Whether you choose to cosplay Aura Bella Fiora from the Overlord series, Tuka Luna Marceau from Gate or any other female elf in anime, these elf ears will accent your look. 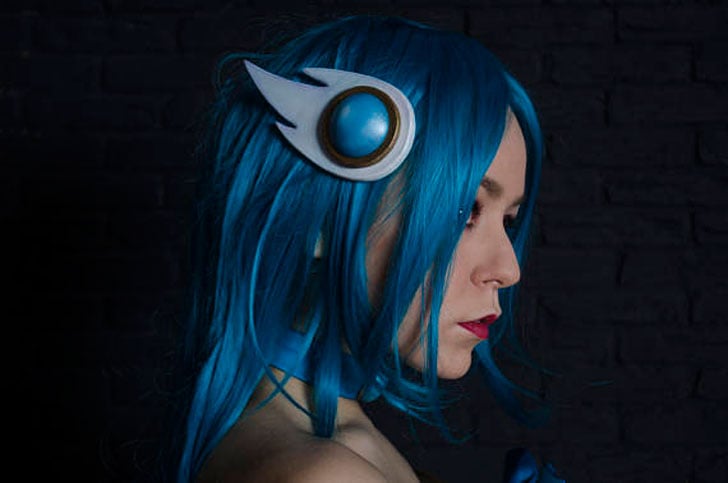 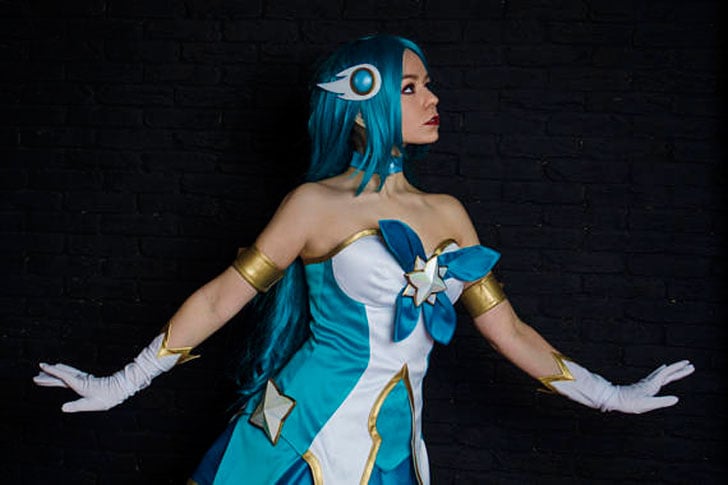 For anyone who just cannot get enough of the League of Legends, the Soraka anime costume is the ideal choice. She is a gentle soul who loves to put others’ needs ahead of her own.

Nothing will stand in her path on the quest to protect the cosmos from enemies big and small. Soraka draws her power from the special connection she has with the stars and protects her friends from behind the frontlines. See also there shop here for heaps more really cool anime and cosplay costumes. 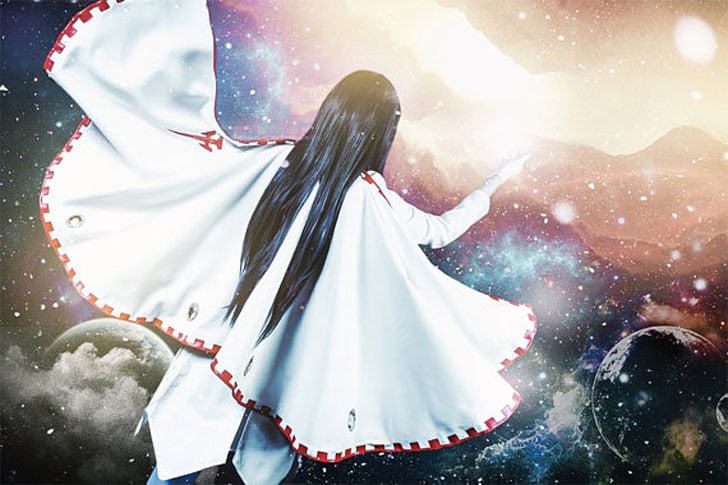 Get a chance to spend your next cosplay event as Princess Lie Ex from The Five Star Stories. Her royal attire will turn you from ordinary to awesome in no time at all! In the show she is a highly accomplished engineer with doctorates in physics and engineering.

As head of Mirage Weaponry Research and Development, she holds a position in a male-dominated industry. If you happen to be sailing in a similar ship, this is the ideal anime cosplay idea for you! 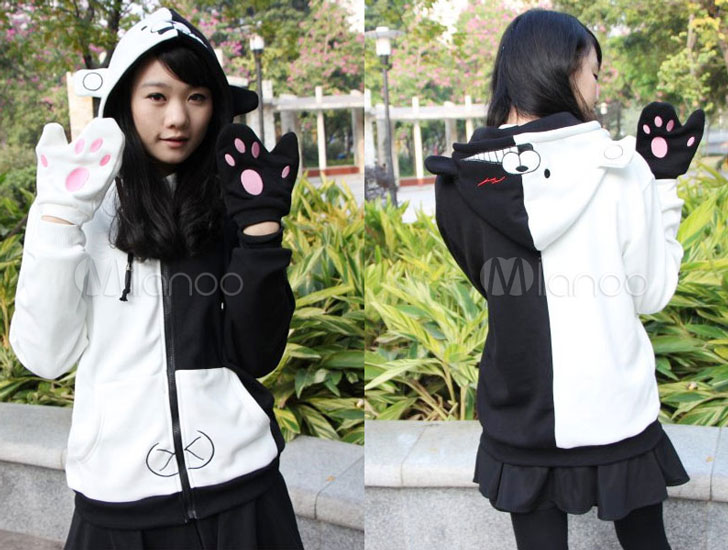 Enjoy cosplaying Monokuma from Danganronpa: Trigger Happy Havoc. Just like the character who inspires the design, the hoodie has a Yin-Yang like pattern that makes it outstanding.

In the show, Monokuma, a robotic bear, had two opposite sides, one totally sinister and the other, more like a teddy bear. This defines both his look and personality and wearing his costume might be what you need to bring out your true character.

A short sentence describing what someone will receive by subscribing

We can ship your order to the worldwide

We accept PayPay, and Credit Card