The origins of Spider-Man are well known. After being bitten by a radioactive spider, Peter Parker utilizes his newfound abilities, such as improved senses and strength, to battle crime and destroy criminal leaders in New York City.

In Spider-Man: Homecoming, Tom Holland's character, Peter Parker, strives to reconcile high school life with being a superhero and facing off against the Vulture. With the help of this costume tutorial, you may transform into Spider-handmade Man's suit.

Spiderman is a well-known superhero. His tale has been reinvented a third time, with actor Tom Holland playing your friendly neighborhood Spider-Man.

But why cosplay only the character? Gather your pals and invite them to dress up as their favorite Marvel Cinematic Universe superhero. Your buddies may dress up as the Flash, Doctor Strange, Black Widow, Thor, and a variety of other superheroes.

Our website is chock-full of superhero costume instructions for Marvel and DC enthusiasts. We're confident that the hundreds of costume guidelines will help you and your pals choose the right persona. Remember to submit images of your outfit so that other fans may see it. 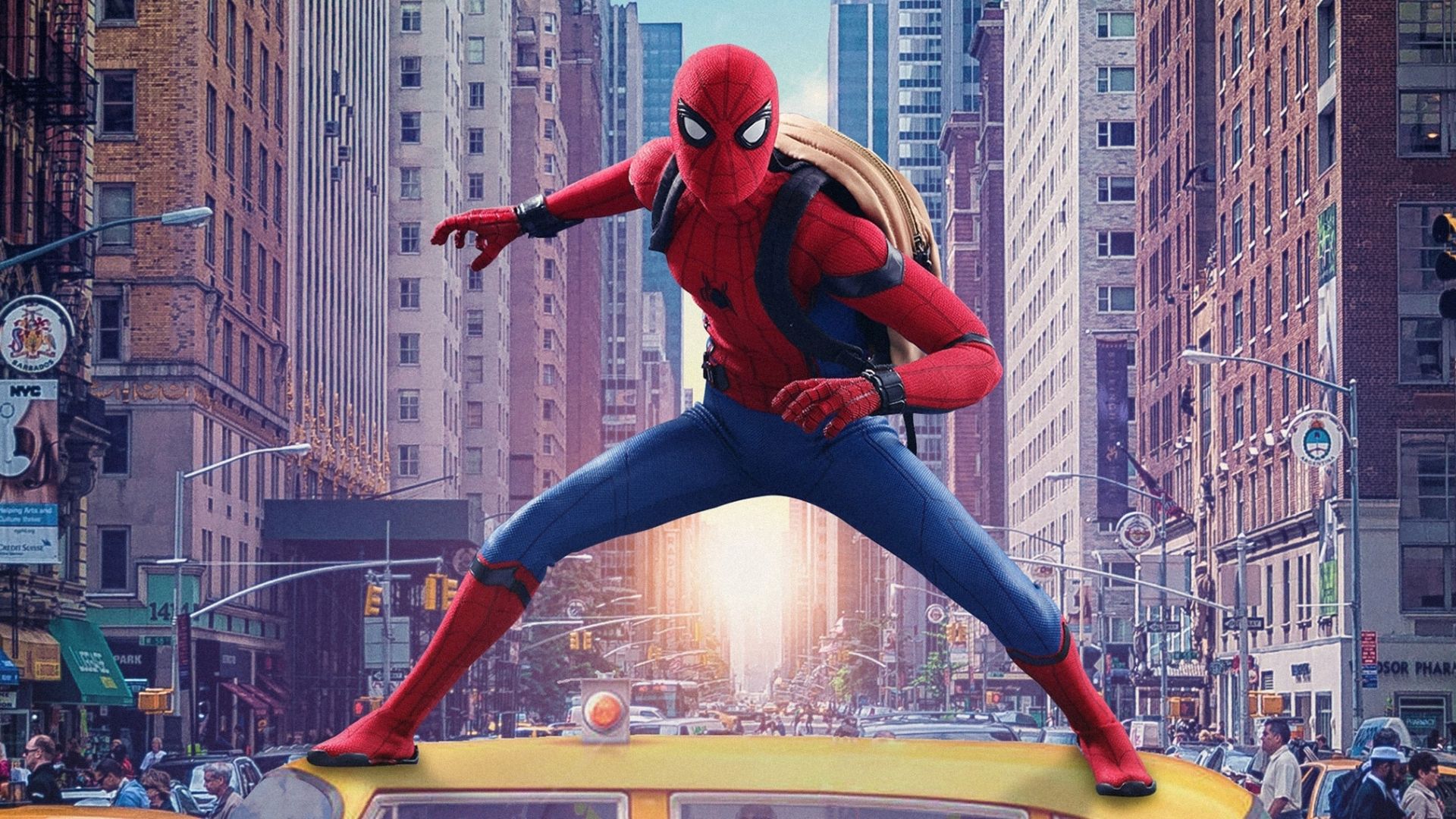 Peter Parker is a typical young man who lives with his Aunt May and Uncle Ben. The awkward and geeky high school kid goes through everyday high school life motions. Nonetheless, he is a genius, particularly in physics and chemistry.

After being bitten by a radioactive spider, Peter Parker's world is turned upside down. He gains improved abilities such as superhuman strength, superior senses, and the ability to crawl on any surface.

After the web-slinger disguises himself with his handmade costume, Tony Stark takes him in, provides him a new mask, and asks him to join the Avengers if they need him.

Peter Parker assumes the guise of Spider-Man and attempts to solve crimes until Tony Stark contacts him. Spider-Man is well-known for his endearing sense of humor, in addition to his superhuman abilities.

What makes him so sympathetic is that he's ordinary–just like many of us. Although he is a superhero, he acts like a regular guy.