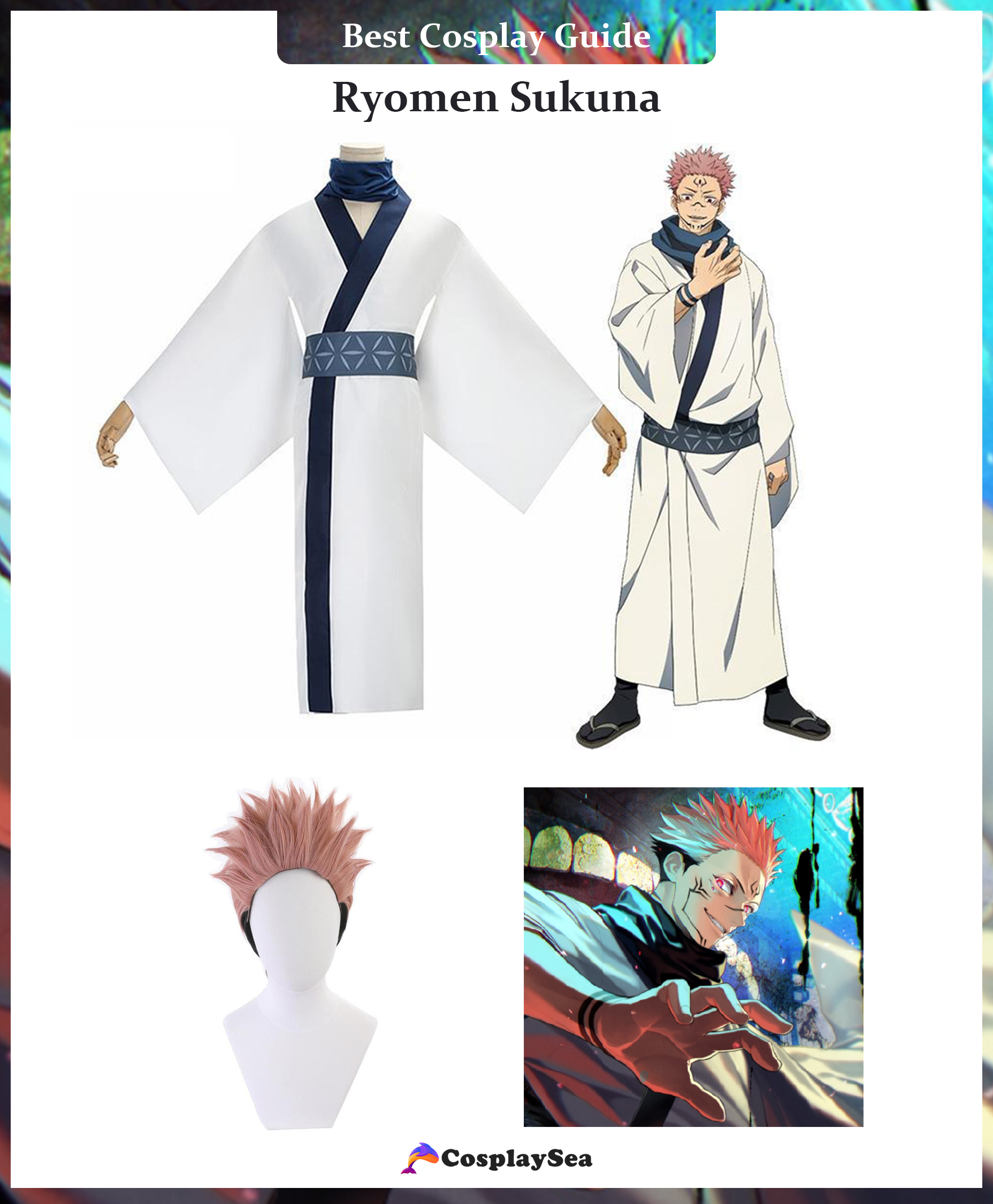 Sukuna is self-centered, cold-hearted, immoral, and extremely cruel. He made a joke immediately after Yuji consumed his finger, insinuating the massacre of women and children and comparing them to maggots crawling about.

Because of his great power, he seldom considers the implications of his acts, even if they impact his host, Yuji Itadori. He teases and abuses Yuji in many instances, calling him a brat and sometimes laughing at or enjoying Yuji's anguish.

Sukuna is well aware of his great strength and boasts about it, brutalizing a finger bearer while condescending and declaring his supremacy over it. As a result, he is disdainful of his opponents.

He seldom takes them seriously, even directly claiming to Satoru Gojo that he would murder him. These brutish characteristics, however, should not be mistaken with ignorance.

Sukuna is cunning and cunning, holding Yuji's body captive by plucking out his heart to compel him into a Binding Vow.

He has also demonstrated the capacity to recognize and praise his opponents. Sukuna believed Jogo's strength despite having fully overpowered him and told him he should be proud before murdering him.

His previous form was a demon with four arms and two faces. He now resembles his host, but with spiky hair and distinctive marks on his forehead, nose, cheeks, and chest.

He also possesses a second set of eyeballs behind his normal eyes, which are typically closed. Sukuna additionally has two lines on his upper arms on both wrists, circles with dots on both shoulders, two-segmented curve lines on his chest, and two lines on his stomach when having Yuji.

Sukuna is dressed in a light-colored kimono with a black border, a black scarf, and black shoes. 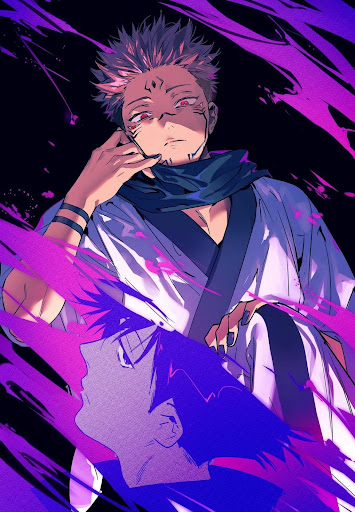 Ryomen Sukuna, sometimes known simply as Sukuna, is a powerful cursed spirit considered the uncontested King of Curses. He is one of the main antagonists in the Jujutsu Kaisen series.

According to mythology, Sukuna was an Imaginary Demon during the golden period of jujutsu over 1,000 years ago. In reality, he was a human sorcerer, and other sorcerers devoted their all to destroying him.

After his death, he became a cursed ghost, and his curse was too powerful for his corpse to be destroyed. His bones of 20 unbreakable fingers, kept in burial wax, were cursed items that grew in strength over time.

Sukuna has been reincarnated as Yuji Itadori due to the latter swallowing one of his cursed fingers, which hold his fractured power.