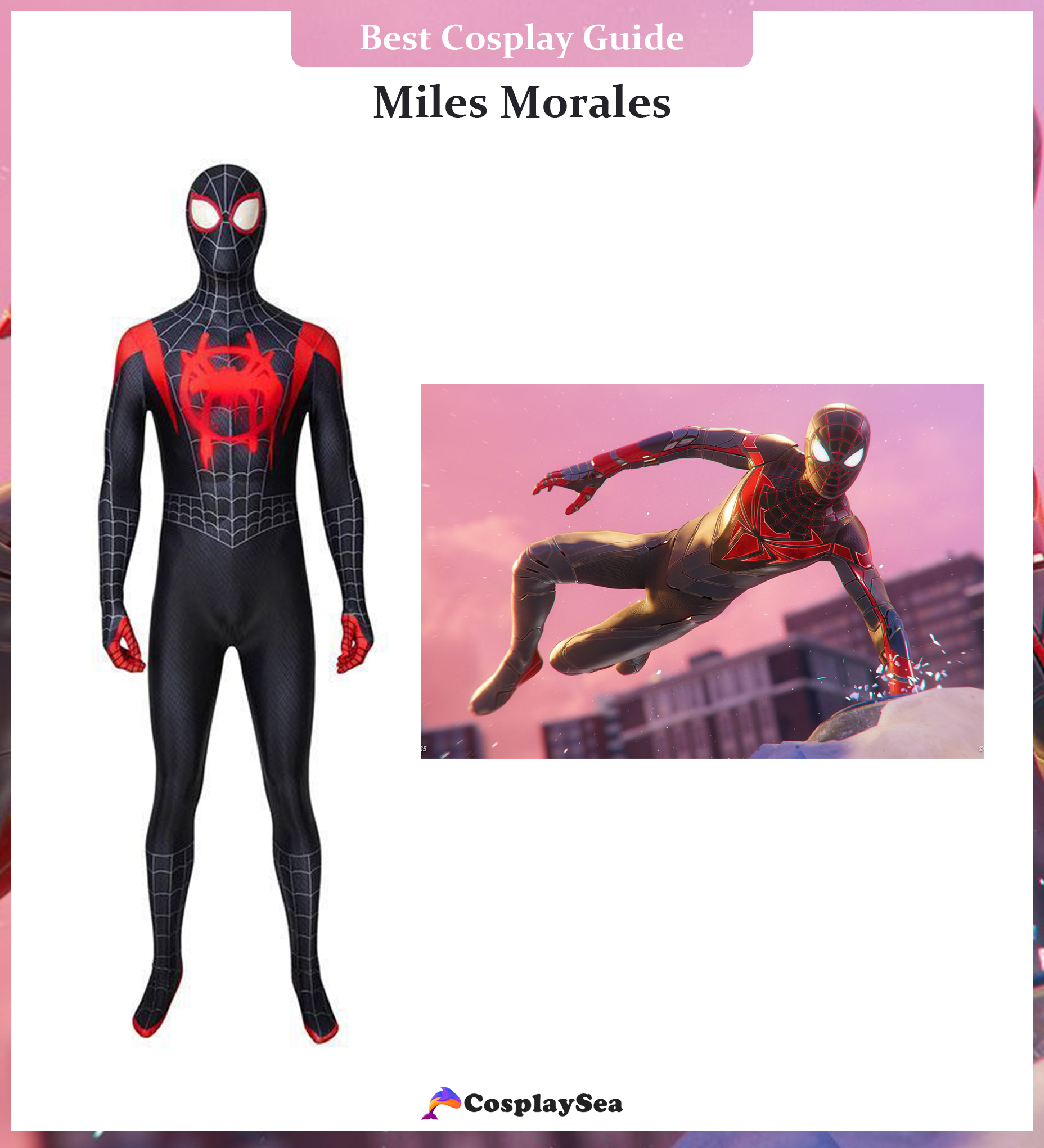 Miles Morales is undoubtedly the second most popular Spider-Man in the Marvel universe, and we get to see him on the big screen for the first time.

In the 2018 film Into the Spider-Verse, he plays the primary character, whom Shameik Moore portrays. Spider-Man is still learning the ins and outs of his abilities.

Miles Morales is a teen living with his parents in New York City. He's highly creative and brilliant, yet he feels he doesn't live up to the expectations of others.

The Spider-Man we know perished while attempting to save the city in this world. Miles is bitten by a radioactive spider and must accept that he is now the next Spider-Man.

Spider-Man was an instant hit with comic book readers when he first debuted. Everyone could relate to the funny adolescent attempting to navigate his high school years.

Spider-Man has had several reboots throughout the years, but Into the Spider-Verse is unique. Instead of seeing the same hero over and again, we now get to see the friendly neighborhood Spider-Man in six new outfits!

This is an excellent occasion for cosplayers to dress up as their favorite Spider-Man.

With all of the numerous forms of Spider-Man that debuted in the 2018 film, why not invite your buddies from other dimensions to join in on the fun?

Join forces with other characters such as Gwen Stacy, Spider-Man Noir, Peter B. Parker, Peni Parker, and Spider-Ham. If you believe your costumes are the greatest in this category, don't forget to enter the annual Halloween Costume Contest! 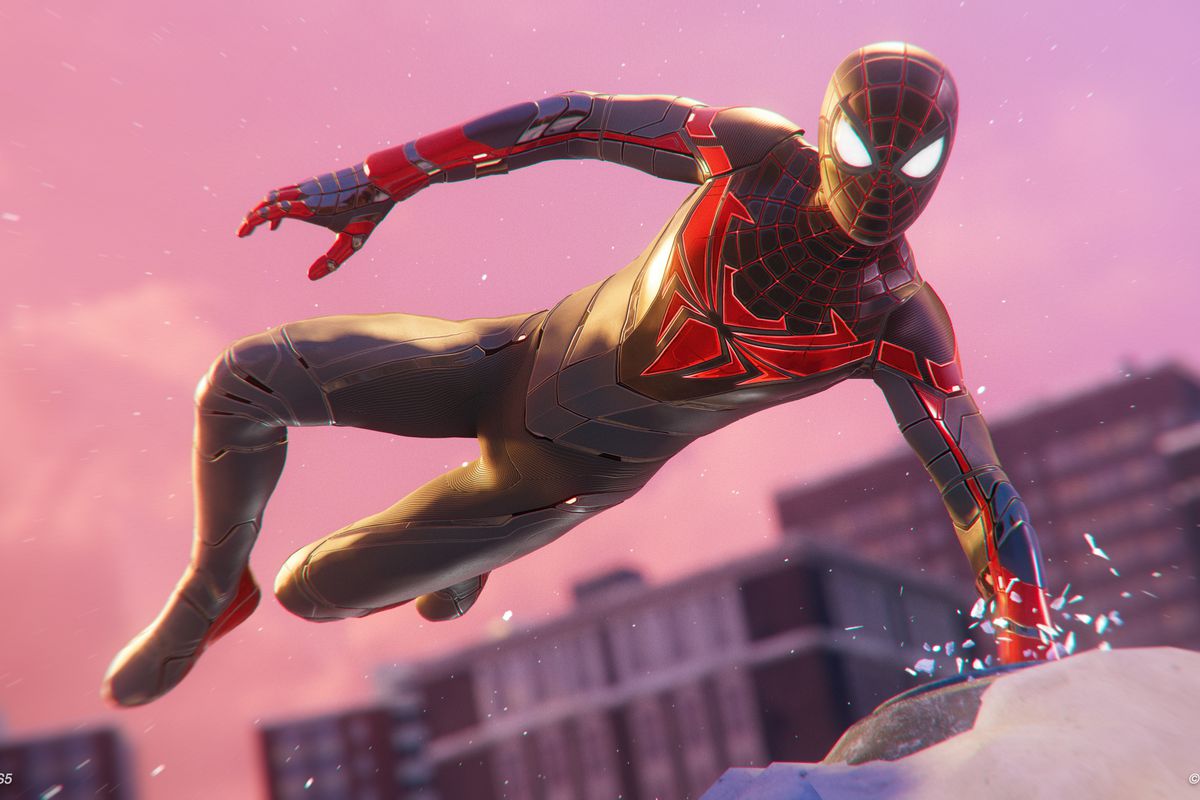 Miles Morales is a creative young man from Brooklyn, New York. Miles got accepted into Brooklyn Visions Academy after winning a scholastic competition, which meant saying goodbye to his pals.

When school got too much for Miles, he would see his uncle Aaron, who encouraged Miles to follow his creative goals.

He was bitten by a genetically developed spider while out with his uncle, giving him arachnid abilities. Miles witnesses Spider-death Man's and gets burdened with guilt until Peter B. Parker returns from another world.

Miles is distinct from the other Spider-Men in that he possesses abilities like camouflage and venom strike.

Despite his youth, Miles rapidly learns what it takes to be Spider-Man. Along the process, he overcomes several challenges. Miles was devastated by his uncle's treachery and murder, but he rose again, as Spider-Man always does.