Best Cosplay Guide for Mikasa Ackerman from Attack on Titan 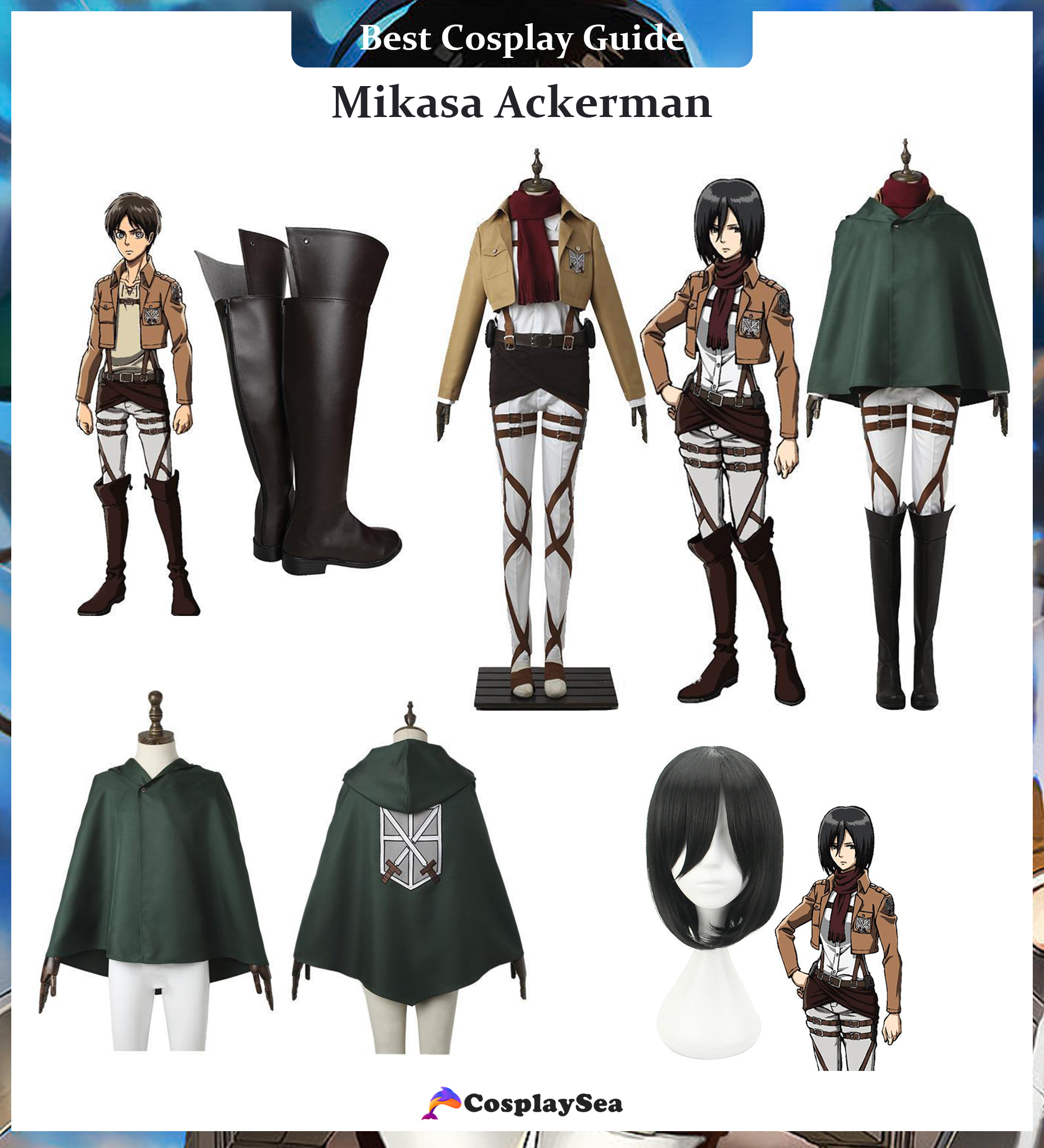 Hajime Isayama's Attack on the Titan is a Japanese manga series. The series' narrative revolves around a future where humanity lives within cities encircled by massive walls. The barriers shield them from Titans, colossal man-eating humanoids.

Everything in the show is admirable: the screenplay, cast, narrative, set, or costumes — everything is fantastic! Mikasa Ackerman is Eren Yeager's adoptive sister and one of the series' two deuteragonists.

Mikasa looks friendly and cheery, yet she is dangerously stoic and level-headed. Mikasa frequently wears a green cloak with freedom wings. Her traditional clothing has been excellent, and every admirer would wish to buy it.

The entire Mikasa Ackerman Costume Guide for Attack on Titan and Mikasa Ackerman fans and admirers are here. Examine the following products and seize the costume that will encompass you with flair and heroism:

In the manga series "Attack on the Titan", Mikasa's clothing is a must-have for any fan. The outfit consists of a long-sleeved top, slim-fit slacks, fake leather straps with metal buckles, a scarf, a sash, and a jacket.

The hair wig that has been completing Mikasa Ackerman's entire stunning look in the manga series is now available for purchase. The wig is made of Kanekalon, a Japanese material.

The material provides high quality, resulting in a natural appearance and pleasant touch. The heat-resistant hair wig may be straightened or curled. The wig comes with an adjustable hair wig that may be worn without pins or tapes. The wig is black and has short straight hair.

The robe that embraces Mikasa with a heroic appearance in the manga series is a must-have! The cloak is satin with a shiny finish on the outside shell.

The material guarantees a smooth and soft feel. The cloak comes in green with the Mikasa family/tribe emblem on the back. The connected hood of the cloak gives you a magnificent appearance, similar to Mikasa's in the anime.

You must obtain these stunning long boots to complete Mikasa's Attack on the Titans outfit. The shoes are made of leather and have a solid polish on the outside. The long boots are knee-high and have a zipper fastening.

The heel of the shoes guarantees that you maintain appropriate posture and that you are embraced with an intense gaze. The boots are identical to the ones Mikasa has been wearing throughout the series. 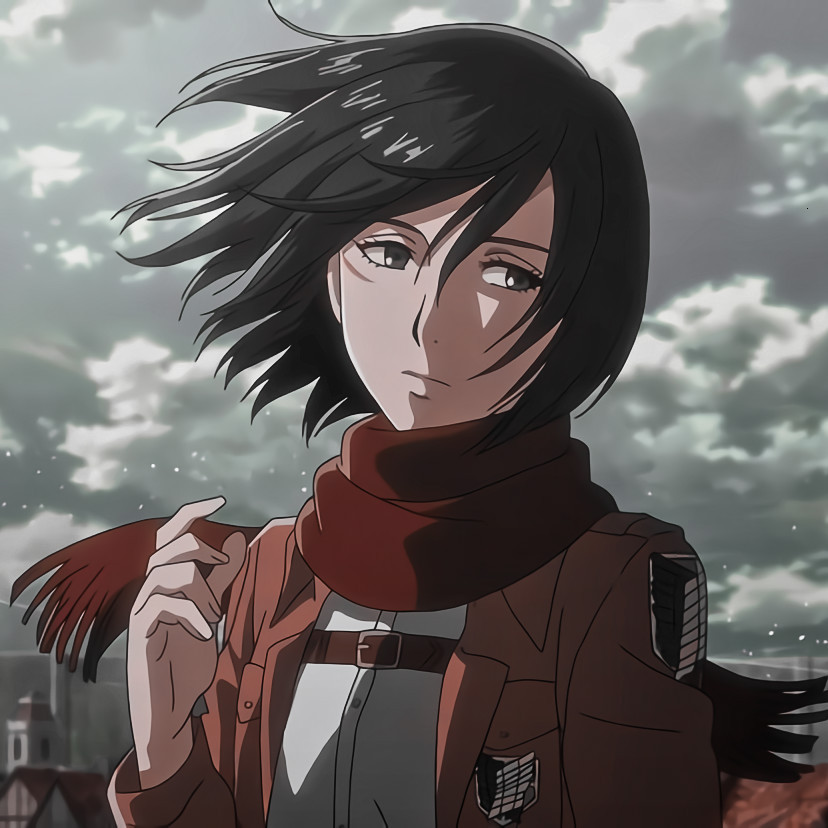 Mikasa Ackerman and Armin Arlert are one of the series' two deuteragonists.

Eren Yeager saved Mikasa after her parents were slain by human traffickers and lived with him and his parents, Grisha and Carla, before the collapse of Wall Maria.

She is the sole surviving descendant of the Shogun clan on Paradis Island and linked to the Azumabito family. She wields considerable political authority in Hizuru.

Despite her wish to live a tranquil life, Mikasa enlisted in the military, regarded as the greatest soldier in the 104th Training Corps. She subsequently joins the Survey Corps to monitor and defend Eren, eventually becoming one of its most valuable assets. She is now serving in the Corps as an officer.