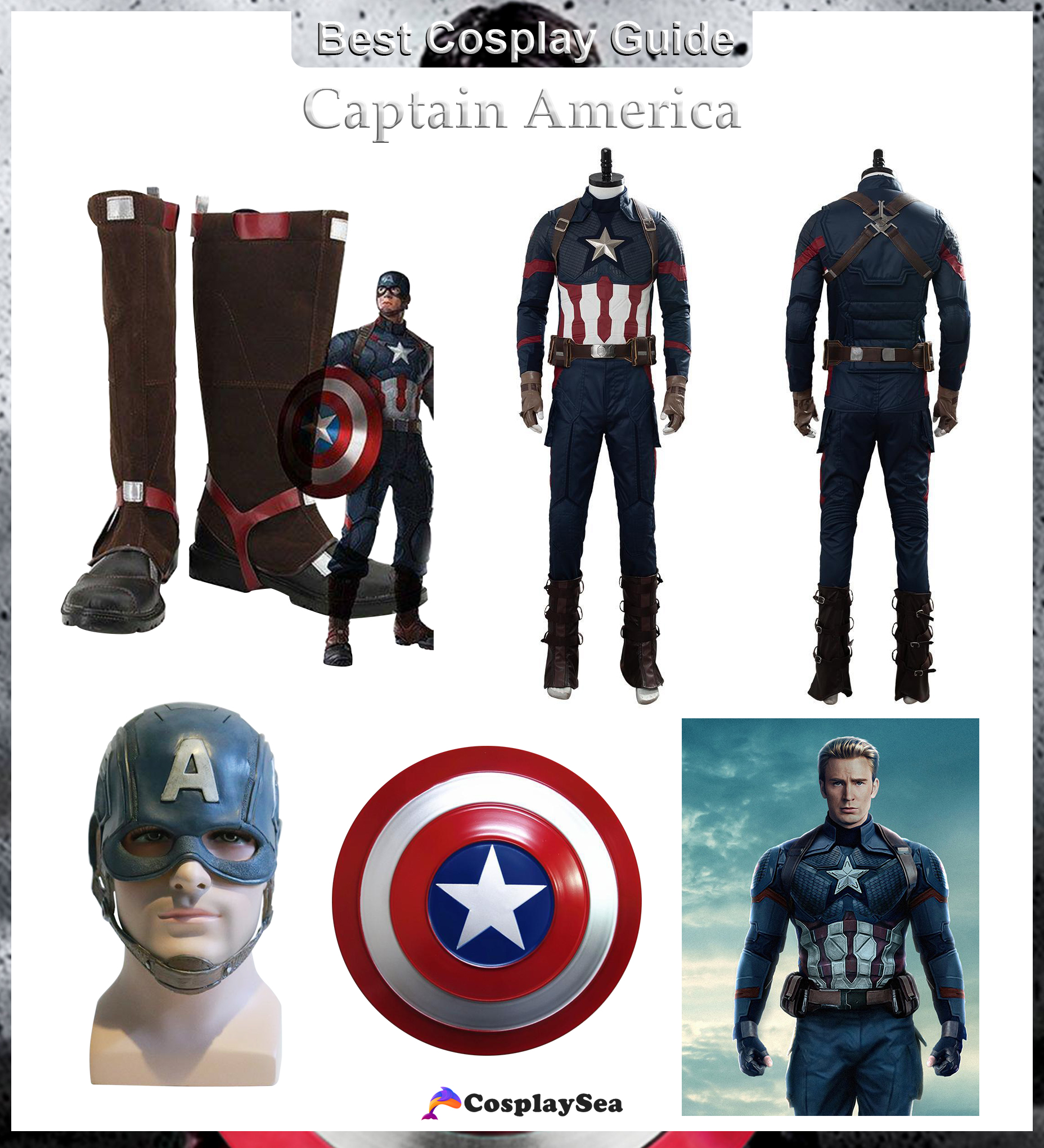 Captain America is often regarded as the world's first superhero. Timely Comics (later Marvel Comics) developed him as a patriotic supersoldier who battled the Axis forces during World War II. He is Steve Rogers' alter ego, a feeble man who was transformed into a superhuman during the conflict.

During the battle, he was the most popular character. Following the war, there was a decline in interest in superheroes. However, Marvel Comics resurrected the character in 1964, and Captain America has been in print ever since. With this Captain America costume guide, you can get the appearance of the patriotic superhero.

Captain America of Marvel Comics is widely regarded as one of the most popular superheroes of all time. Though well-known in his own right, he has grown in popularity even more after joining The Avengers' superhero team.

Because of his popularity, finding all of the components for his costume should be relatively simple! You should be able to see all of the necessary pieces at a local costume store or online.

Because Captain America is a member of The Avengers, he should be accompanied in this group cosplay by Thor, Hawkeye, Black Panther, or any other Avengers member! Please send a picture of your cosplay to be included in the Captain America gallery once you've finished it! 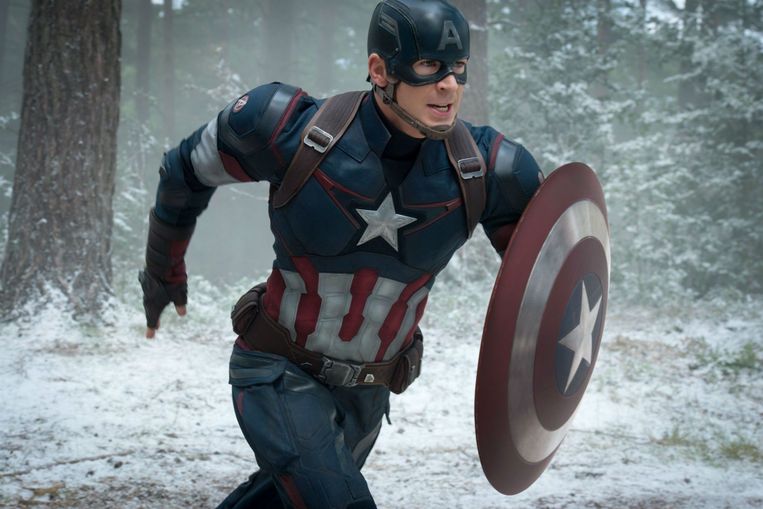 Whether or not you are familiar with superheroes, you have almost surely heard of Marvel Comics' Captain America. He is the classic American superhero who fought the Axis of Evil during World War II.

He is also known as Steve Rogers. Captain America was the first superhero to appear on the scene. A lanky young man who wished to grow stronger to serve his nation better, Steve Rogers agreed to participate in a top-secret experiment that would convert him into a one-person army by consuming a special serum.

Captain America's traditional human powers were increased to the pinnacle of humanity after ingesting the serum! He possesses superhuman strength, speed, agility, endurance, and response time.

Not to mention that he swiftly learned boxing and American style judo. Captain America later joined Marvel's The Avengers, which included Thor, Hawkeye, Spider-Man, and many more superheroes, to form a formidable superhero team!